You Snooze You Win 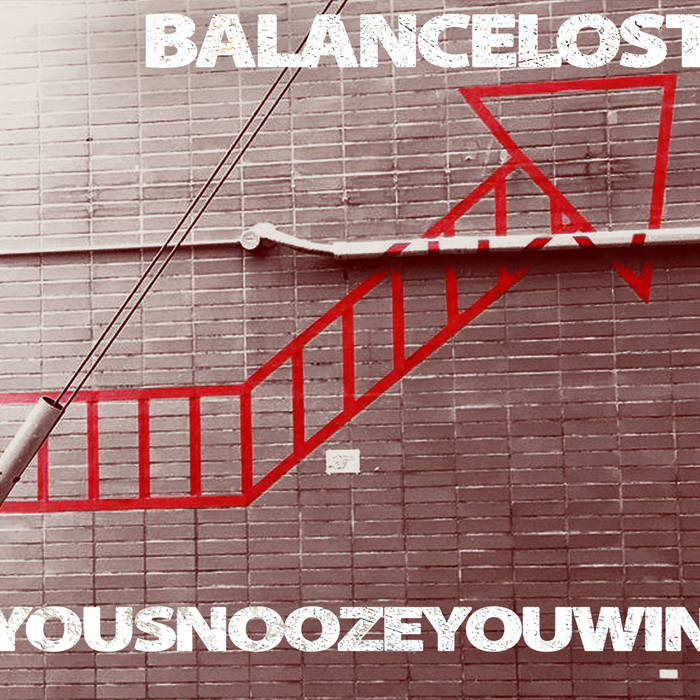 These songs were originally going to be part of a double album along with the 3 EPs released between 2014 and 2015. Instead, we decided to make a separate album, but it can be considered a sister-piece to the 12 tracks that made up the preceding EPs.

Recorded by Pete and Matt in Pete's studio.
Design concept and artwork by Matt and Pete.
Photographs by Yu-pon.

Bandcamp Daily  your guide to the world of Bandcamp