On The Scrounge Again 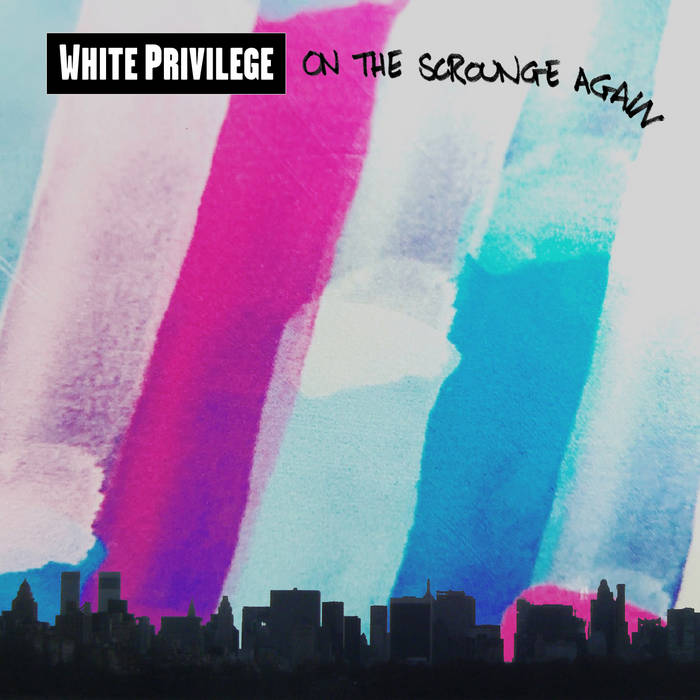 A celebration of early 90s hip hop by a guy who wasn't there.

There are some samples and stuff in here that I didn't clear on account of the fact I'm only gonna sell about 4 of these, but if you represent Ella Fitzgerald, The Buena Vista Social Club or Baby Huey then have a word and I'll cease and desist.

All tracks produced by Pete Glover

Bandcamp Daily  your guide to the world of Bandcamp